Get fresh music recommendations delivered to your inbox every Friday.
We've updated our Terms of Use. You can review the changes here.

Such a Thing as a Soul 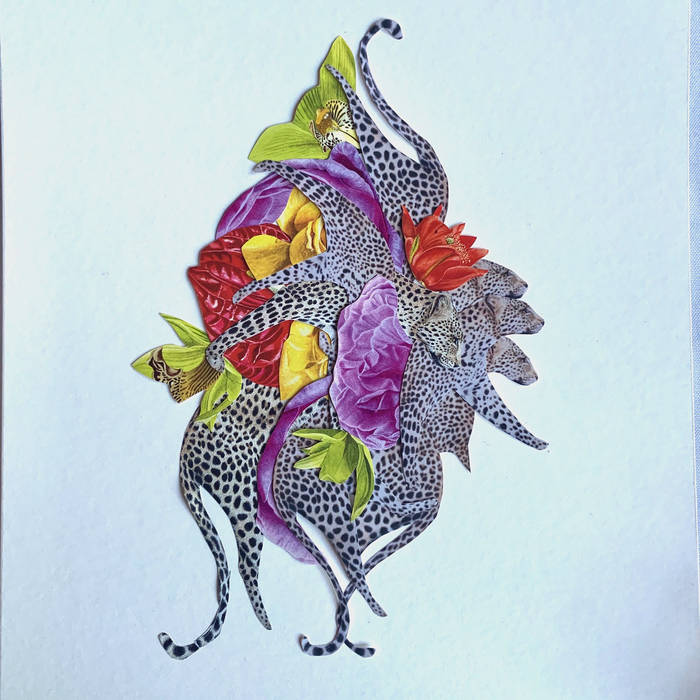 Neighbors: My buddy Gabe's grandma used to tell him that he should never be friends with his neighbors. I think that’s mostly bad advice because I like mine (mostly) but I do see how you could get yourself in a bad situation. When we went to record this I didn’t have a 2nd verse until Kevin told me a story about his neighbor - so that’s all true. Oh - and Mark E. Stuart is my neighbor and he appropriately sings backups on this one.

Mad at Me Forever: I wrote this song while on vacation a few years back. Totally started out as a love song but somehow ended up as one of those “i’m a total idiot” songs. This is the only one we recorded with the full live band that I then completely deconstructed. Great solo from Kevin on this one!

I Need a Diagnosis: When my kid was younger he had some medical problems that took about a year to figure out. We went to a bunch of different doctors that didn’t talk to each other. One of the major issues with our medical system here. All good with the kid now, but this song came out of that frustration.

It Hurts: Another medical dilemma that got figured out. Robert banging the drums on this one.

Yer Gonna Make It: I borrowed this cool keyboard from Tim and messed around until this one came out. Some more words of encouragement.